I’m thrilled to announce that this Saturday 19th February my short film Unfocused Touch will be screened for the first time in the gallery Alles Mogliche Berlin. This work is a collaboration with the choreographer Ruben Reniers and explores the emotions that arise from the “new normal”. The film searchs for new ways to illustrate choreographic movement and focuses on five concepts: uncertainty, isolation, memory, life and death.

This project is supported by Fonds Darstellende Künste with funds from the Federal Government Commissioner for Culture and Media within the program NEUSTART KULTUR. 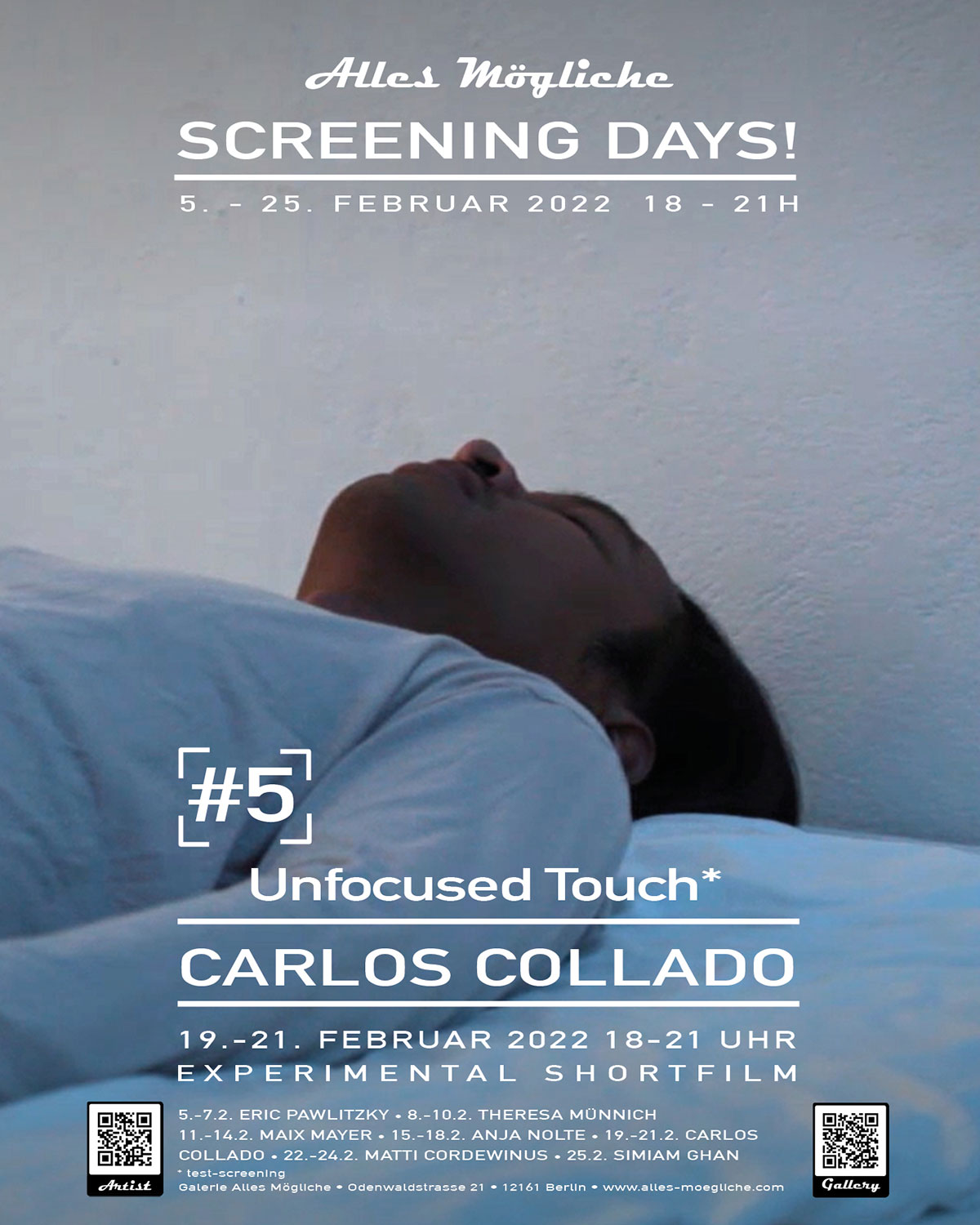 I have already finished the first Dummy of my new photobook The Rite ! 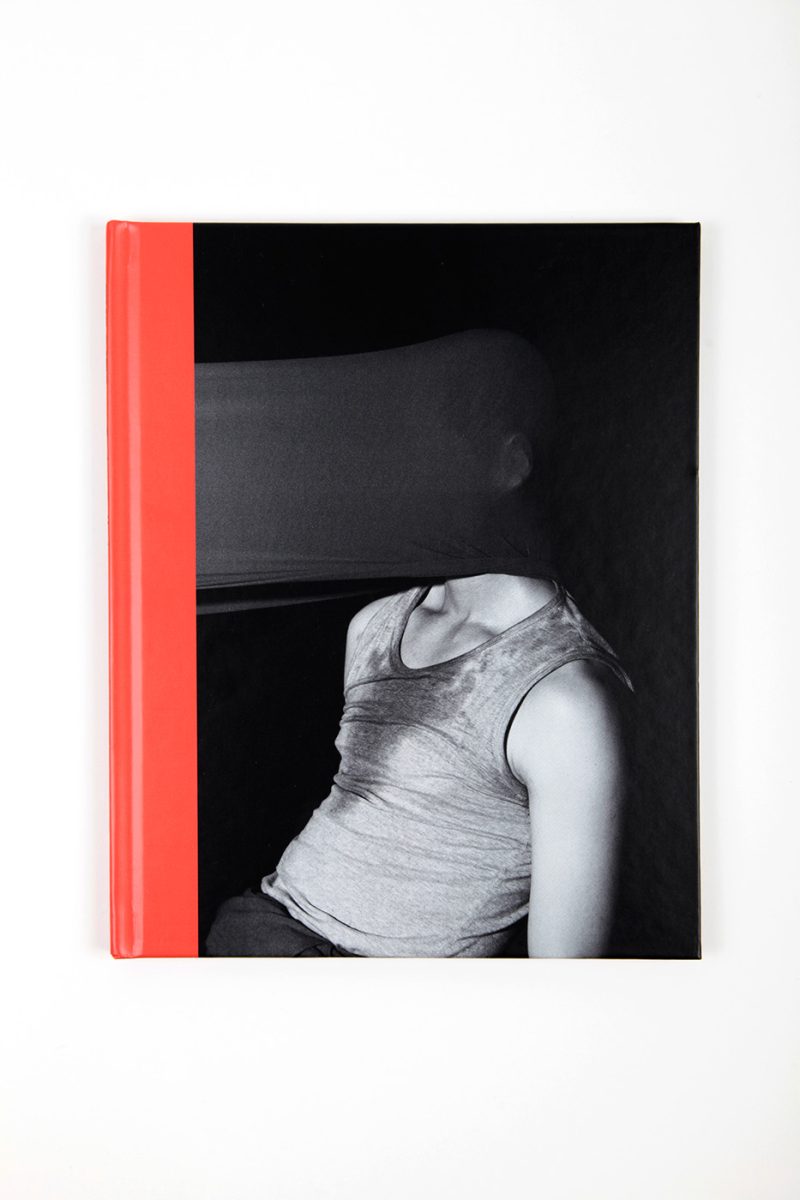 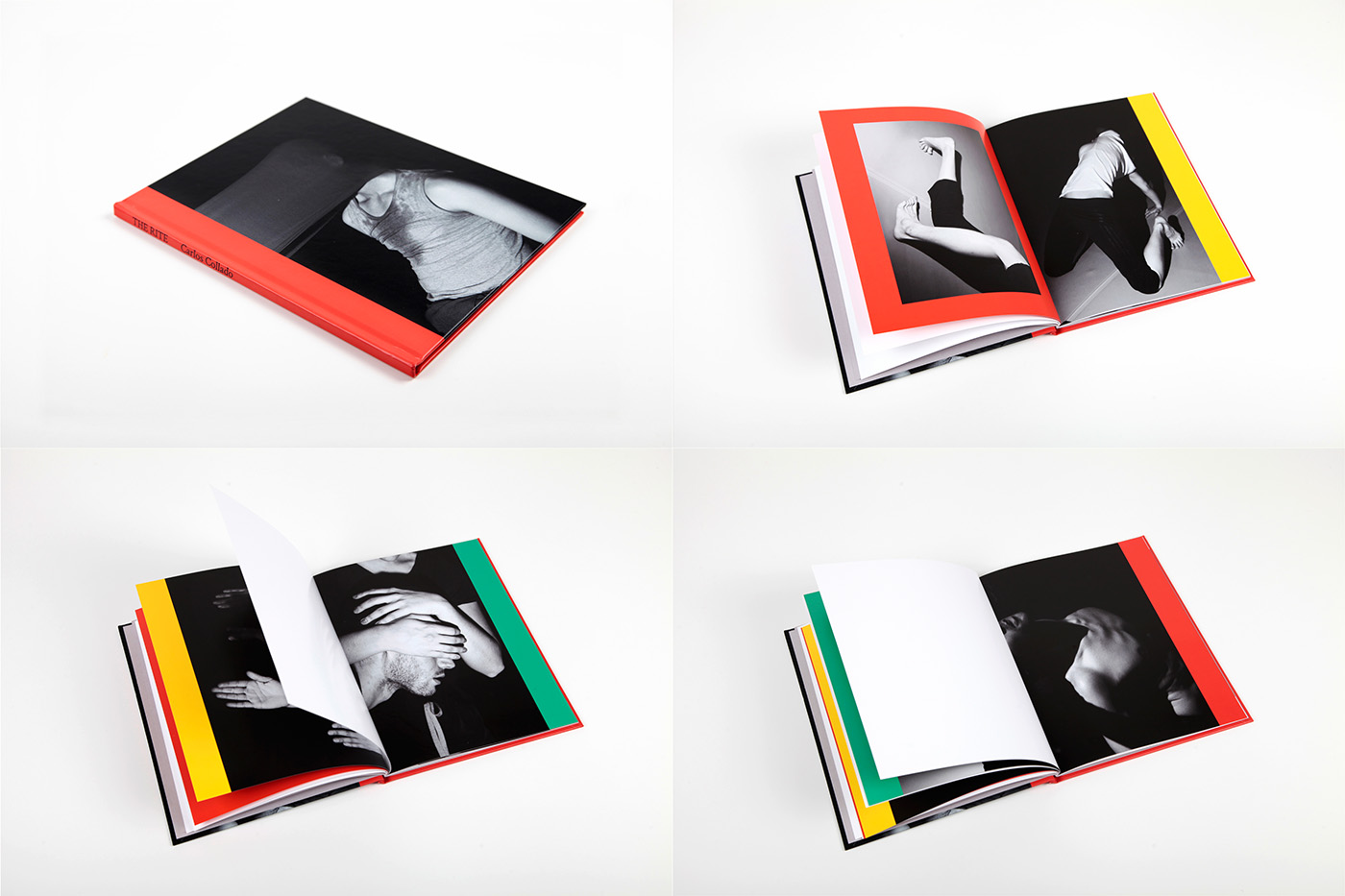 Photographs for the promotional campaign of the multidisciplinary dance piece REQUIEM-MANGONGKAL HOLI by Ruben Reniers. 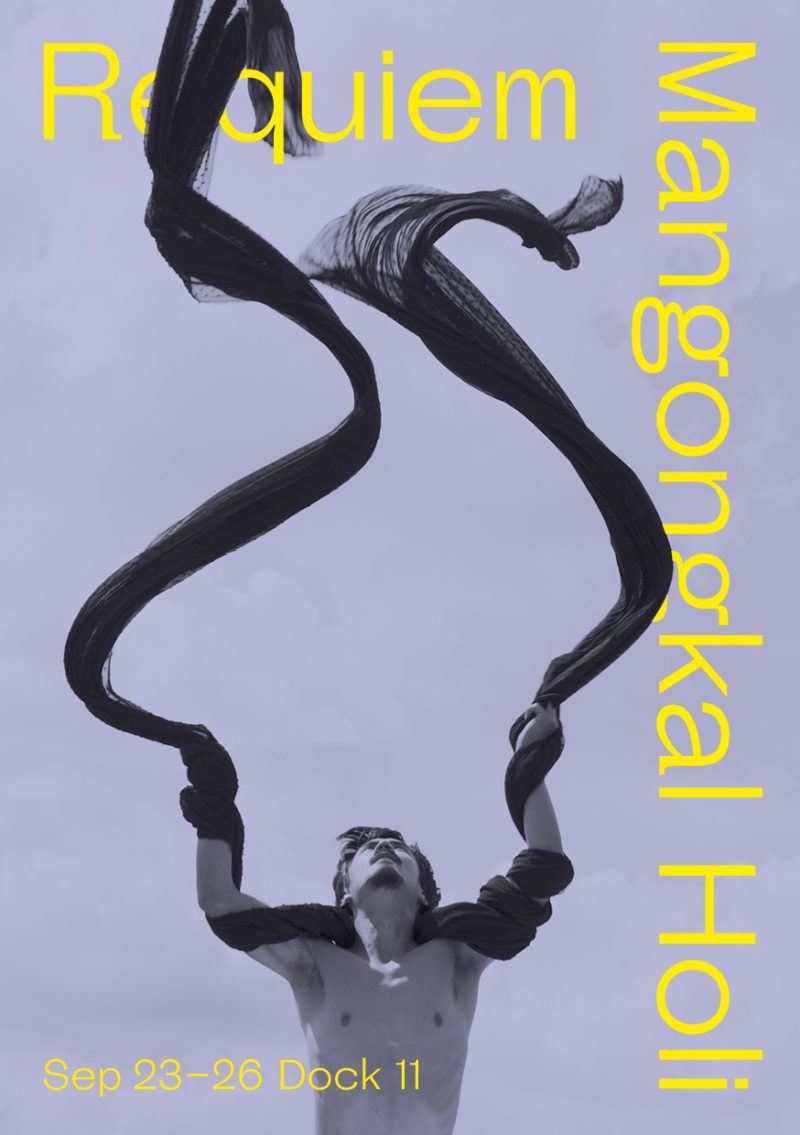 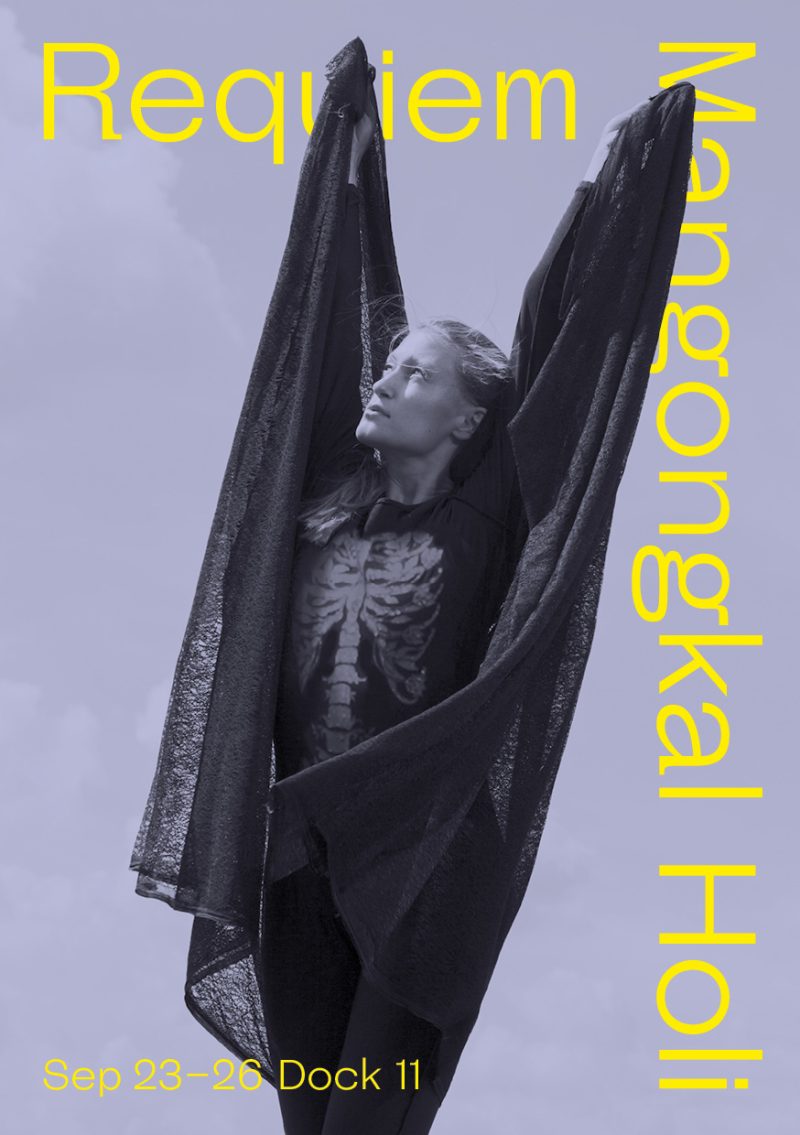 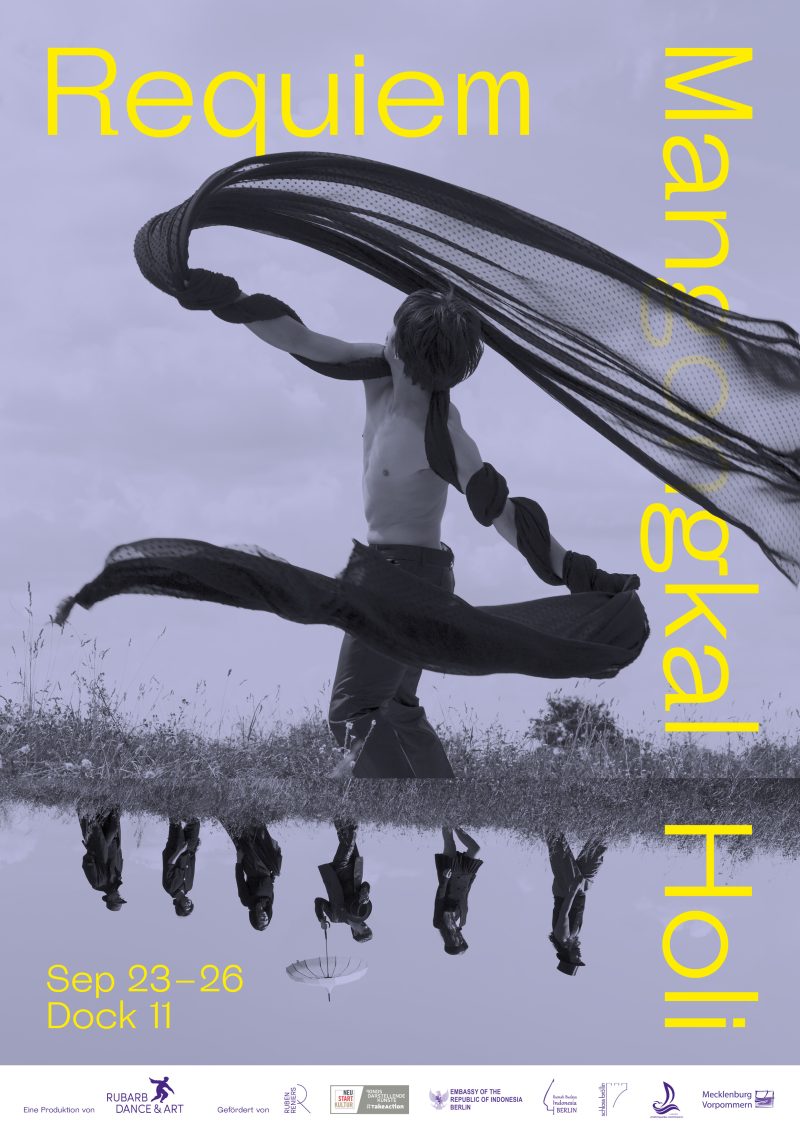 Collaboration with the Berlin-based Dutch choreographer Ruben Reniers. Photographs for promotion of his new work DISPLACEMENT. 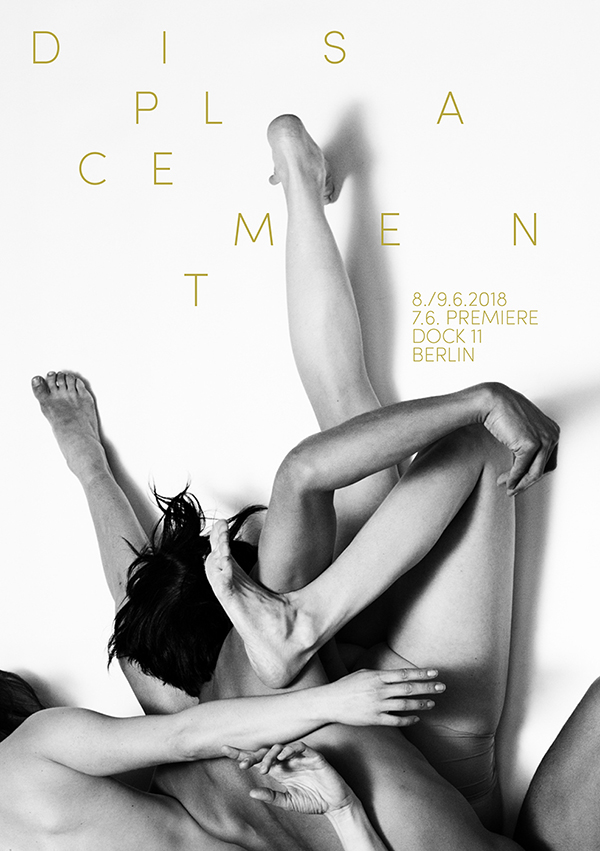 “Observing the observer”: a talk about my work on contemplation, audiences and the backstage of the museums. 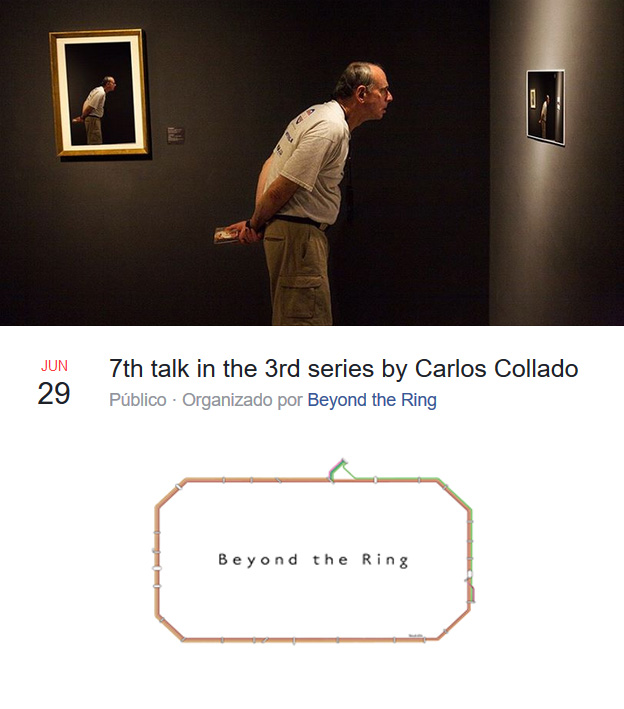 Exhibition of the project “A un paso de Berlin / Eine Station vor Berlin” at the Instituto Cervantes Berlin. This exhibit participates in the European Month of Photography Berlin.  (Vernissage: 6th October at 19h). 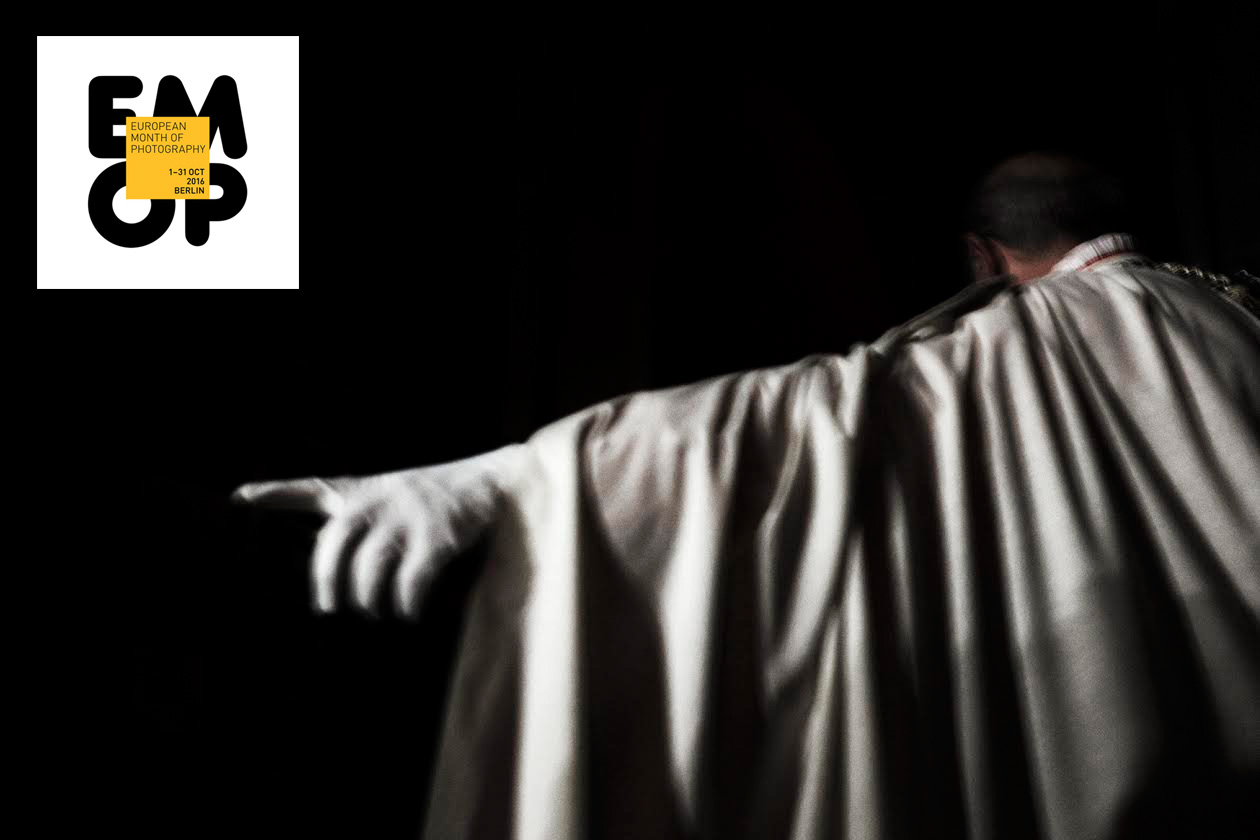 Participating at the 25th PechaKucha Barcelona (at the Museum of Design). Theme: Discipline vs Non-discipline. Title of the presentation: How to intimate with the objects.

Exhibition of the project TANGIBLES at the Museu del Disseny of Barcelona.
Opening: 6th April. 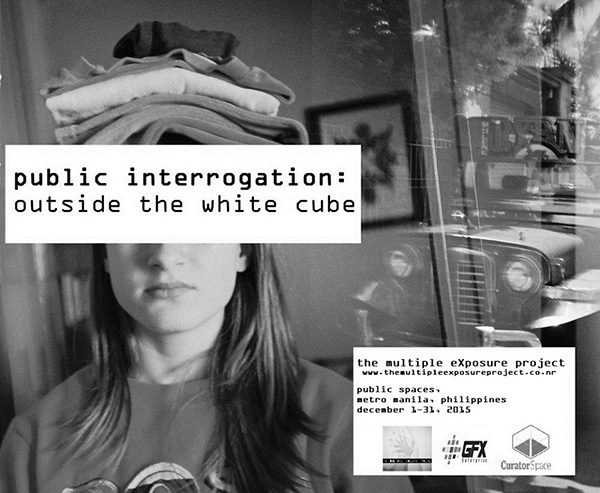